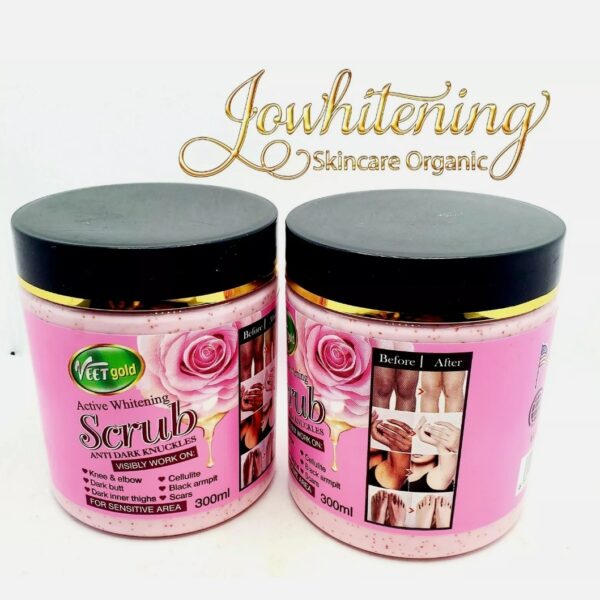 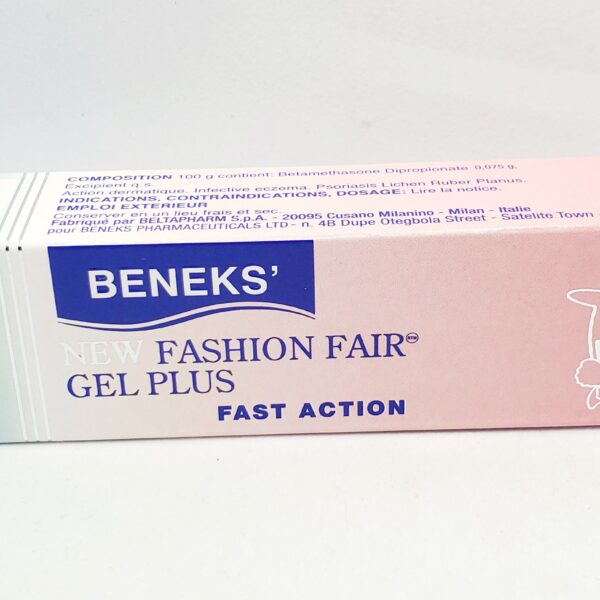 Fashion Fair cream is used in short courses to treat severe inflammatory skin disorders, such as those below, when milder corticosteroids have not been effective.

Skin disorder called lichen planus, in which there are patches on the skin that appear as flat-topped, shiny, almost violet itchy areas.

Skin disorder called discoid lupus erythematosus, which is caused by the immune system attacking the skin.

Fashion Fair cream contains the active ingredient clobetasol propionate, which is a type of medicine called a topical corticosteroid.

Corticosteroids (also known as steroids) are medicines used for reducing inflammation. Skin inflammation may occur as a result of an allergic reaction, or irritation of the skin.

It is caused by the immune system releasing substances that make blood vessels in the skin widen.

There are no reviews yet. 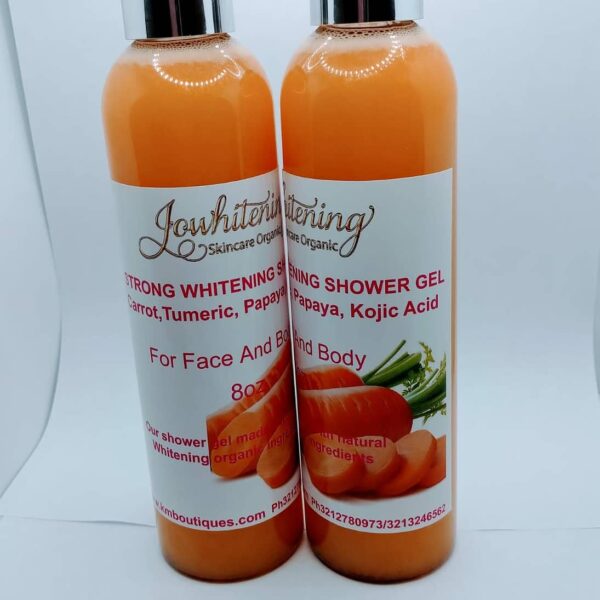 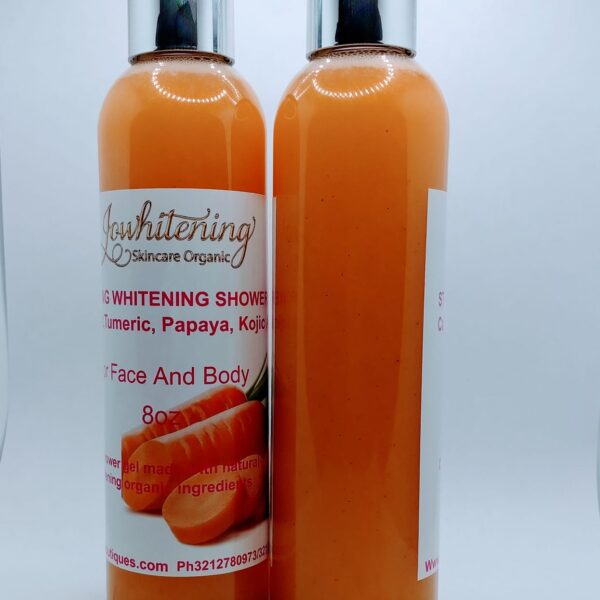 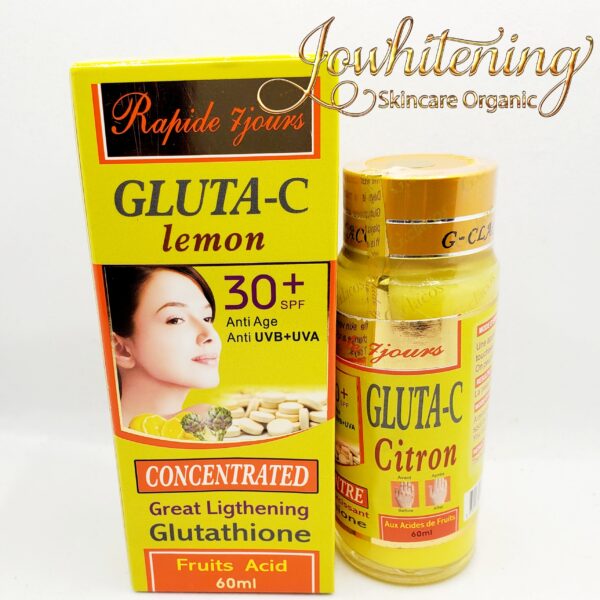 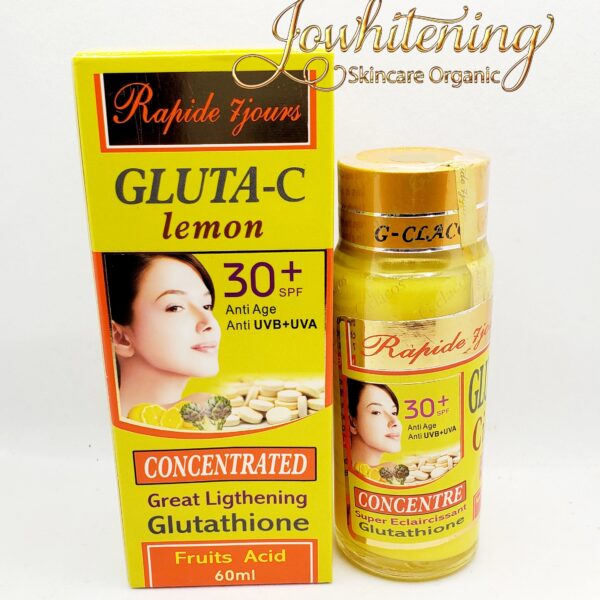 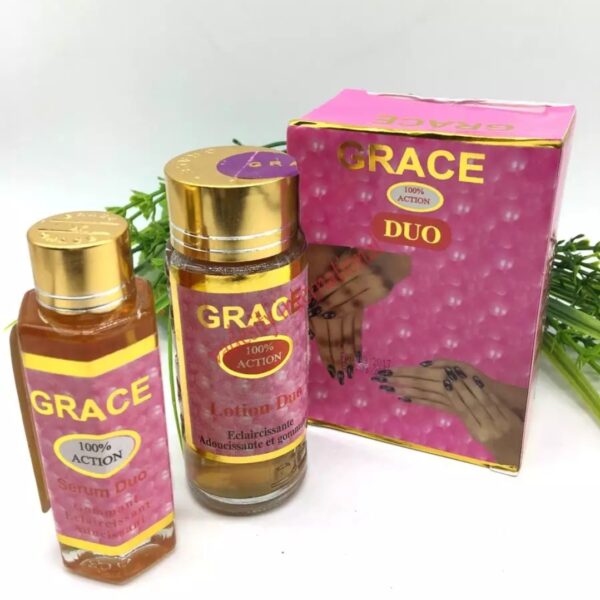 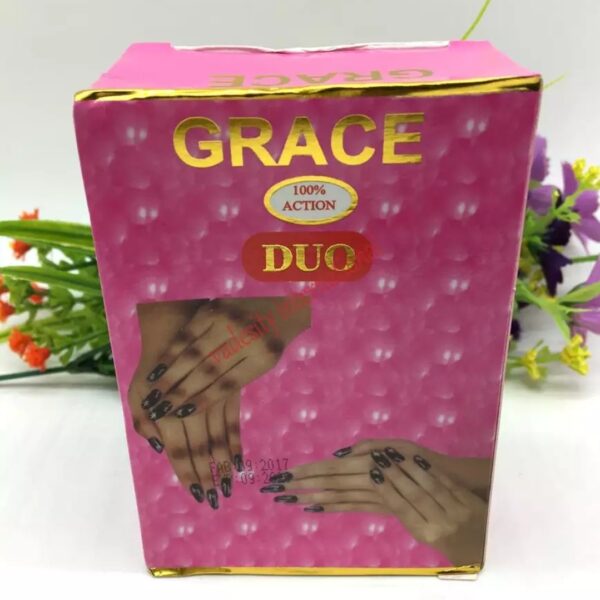 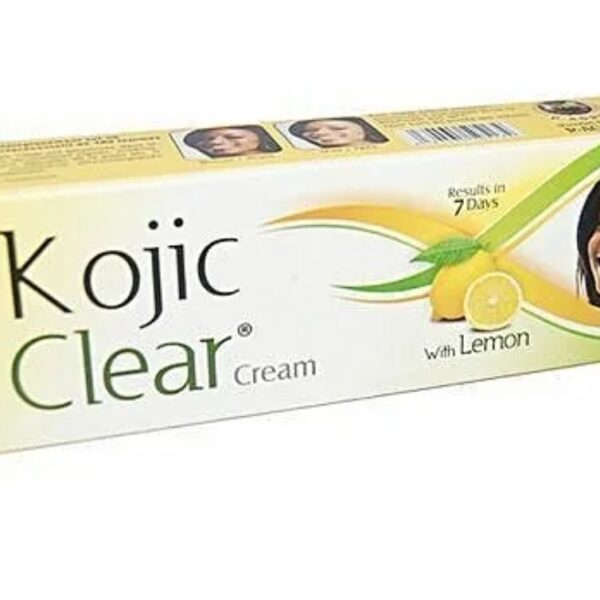 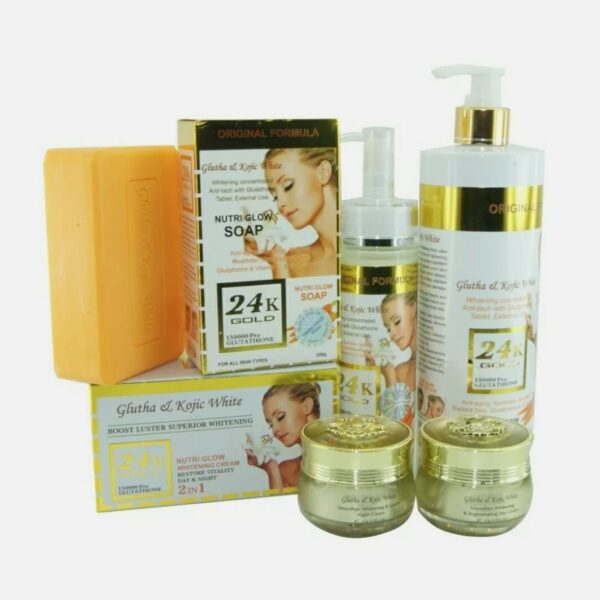 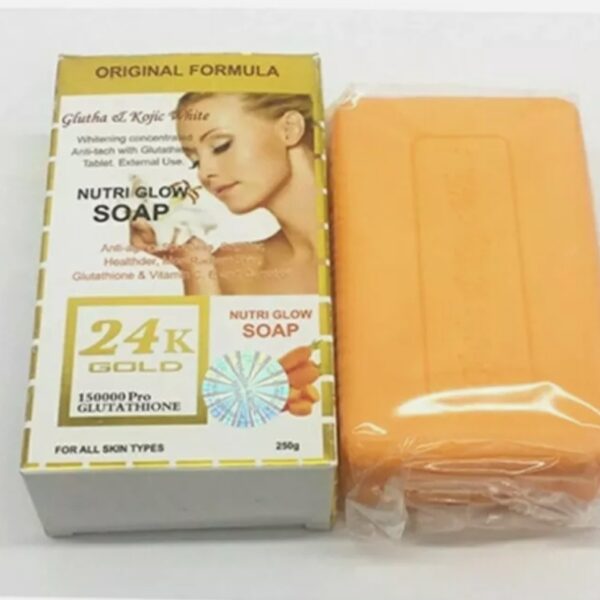 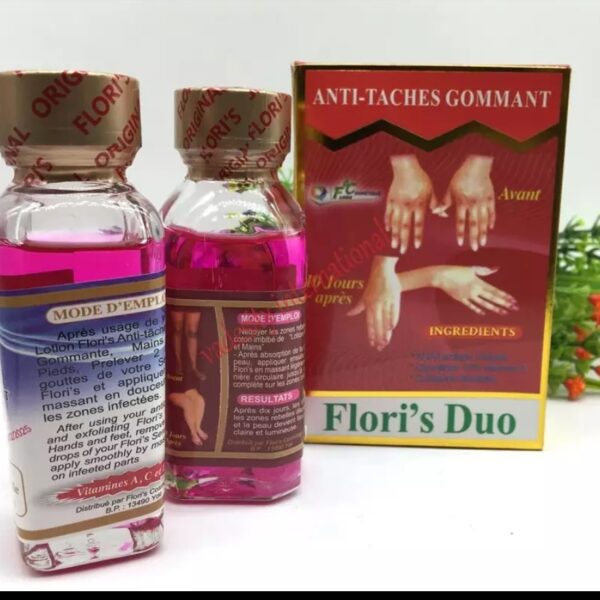 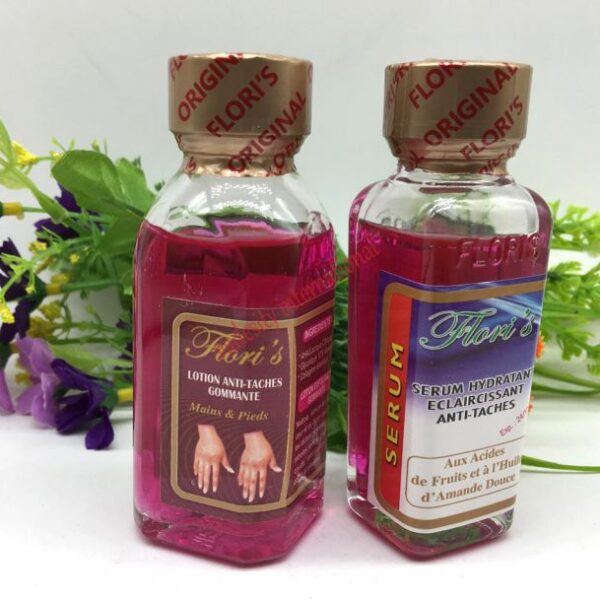 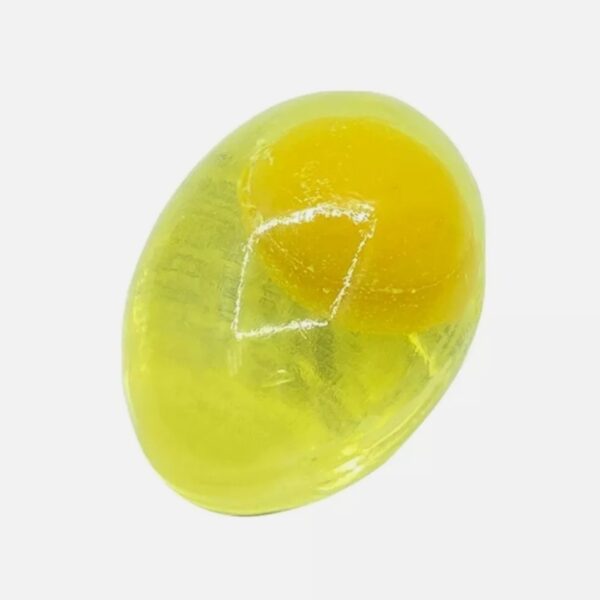 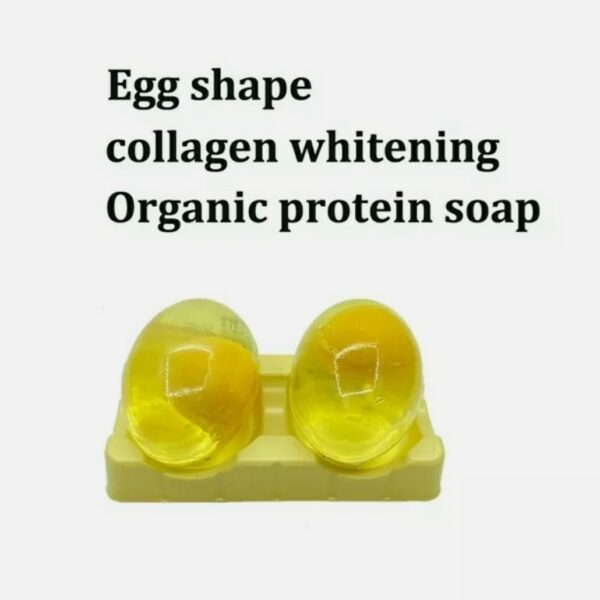 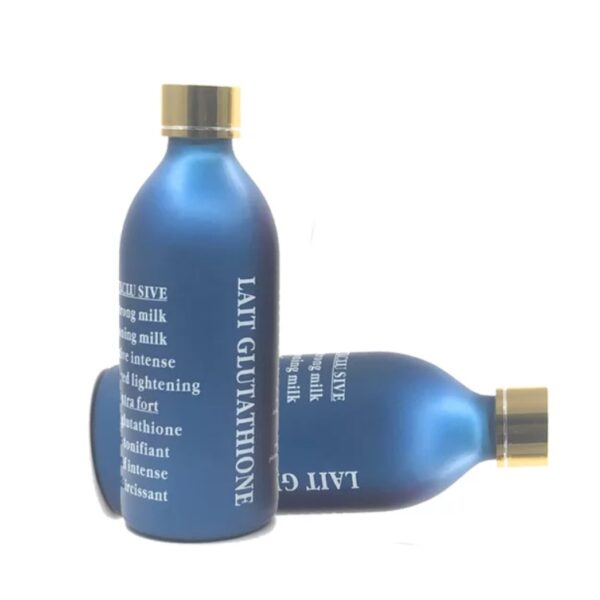 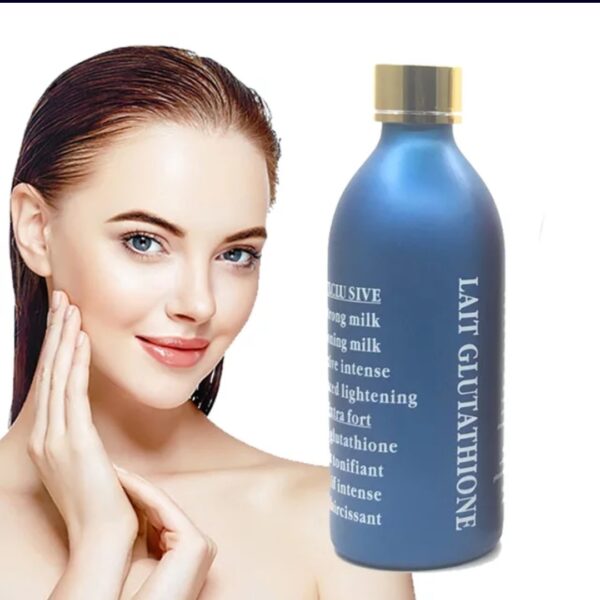 $60.00
close
Start typing to see products you are looking for. 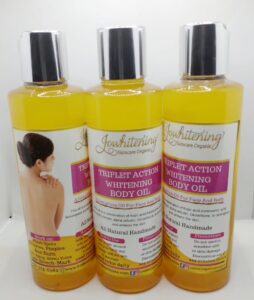 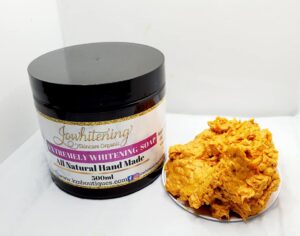 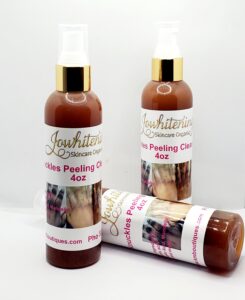